Australia's Only Tube Based Recording Studio 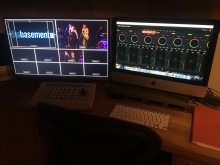 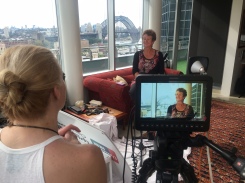 Video is central to Facebook’s vision for the future of the platform. In 2014 CEO Mark Zuckerberg was quoted as saying “In five years most of Facebook will be video”

Analogue  and Digital technologies integrated for recording or streaming events.

Streaming  live from our multi-room studios or direct from

JOIN OUR COMMUNITY ON SOCIAL MEDIA